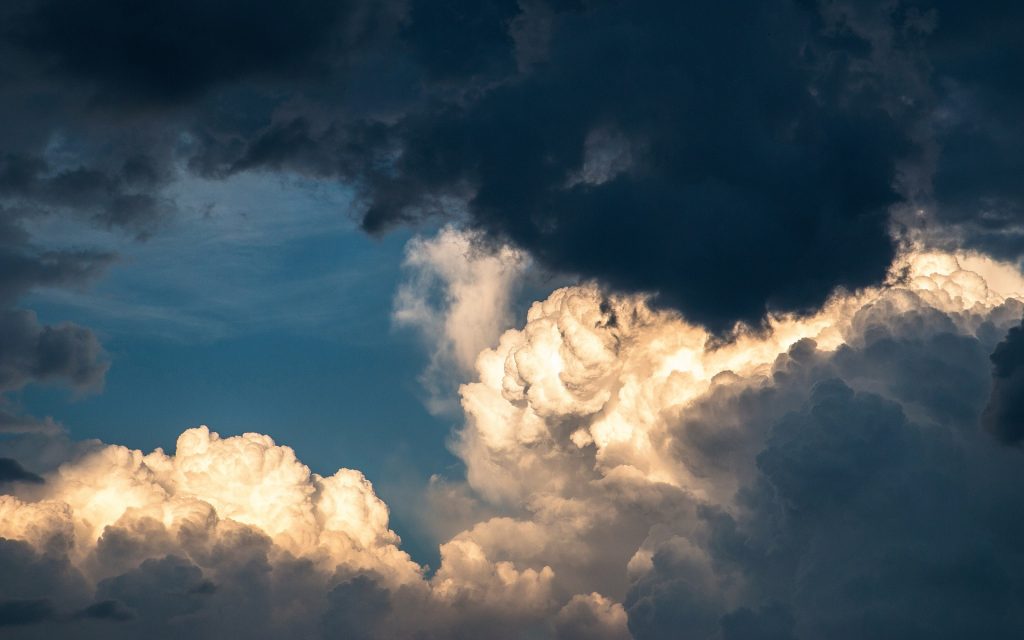 I’m in the middle of a pregnancy scare. As I’m typing, I’m waiting to find out either way. Fortunately, with regards to what I’m about to say, whether I am or not doesn’t matter.

Let me set the scene.

As many of you know, I’m married. We have one child. We actually kind of want a second.

Except, I barely survived the arrival of the first. I ended up in a caesarean section after 67 harrowing hours of labor; there were complications there as well. My husband was convinced at one point that he was losing us both.

Happily, that wasn’t how things ended up.

To further complicate things, I’ve miscarried twice (once at 13 weeks; the other at 12), book-ending the arrival of our son.

We were not trying to conceive.

In fact, we were actively attempting to not get pregnant.

And then, we had unprotected sex on the fourth day of my cycle, a full 8-10 days prior to my normal ovulation.

About seven days later, I began to feel cramping throughout my pelvis. It felt similar to what I experienced when newly pregnant; like nothing I’ve experienced at any other time in my life.

The only thing I could attribute the sensation to was early ovulation leading to an unexpected pregnancy. Against all odds, the universe and my body had once again conspired against me to get me pregnant.

Here’s a bit more backstory – all contributing to the overwhelm:

And then, this, the possibility of being pregnant and heading back into the pit of exhaustion and depletion.

Story upon story upon story about how life is once again throwing something unwanted at me combined with how ‘I’ve been doing everything right’ and it is so unfair… and also, internal conflict because part of me does want another child.

And also, I’m so fucking scared… of another miscarriage, of facing all the pain yet again, of all the things that can go wrong during a pregnancy and during childbirth…

I’m telling you this story because I am here, now, still in the not-knowing, and I’m at peace.

Here’s how I got there; and, how I continue to get there whenever I begin spiraling back down into overwhelm.

1. Reaching out (over and over) and sharing what is happening, what I am feeling, as I am feeling it…

…to my husband, to a group of close women friends and, especially, to spirit. Taking all of the fear, the grief, the hope to my ancestors and allowing them to hold me in it day after endless day.

The reaching out to other humans, by the way, is a fairly terrifying practice for me. In the past I would suffer alone, in silence, and only speak about my experience once it was over and I was again calm and centered. There is a terrible vulnerability (for me) to reaching out when I’m in the rawness of the experience. And yet, allowing myself to receive the love and support of others… so healing and nourishing.

Calling in Owl and Trillium to usher me through the darkness of my fear and pain.

Using Owl Eyes (consciously shifting into peripheral vision) to ease the intensity of the experience… but mostly, feeling, feeling, feeling while allowing myself to be supported by spirit, by my husband, by those who love me.

Now, in this moment:

In this moment, my pelvic feels both achy and somehow expansive. I still don’t know what’s happening. Am I pregnant or is there something else going on that might also require strength and bravery that I don’t feel I have in this moment?

I don’t know. While right now, in this moment, I feel at peace with myself and with whatever is happening, I know that in the next moment I may once again find myself overwhelmed with:

All of which will allow me to once again use the practices above to help me return to peace and clarity.

And so it goes… Over and over and over… Drifting into overwhelm, recovering peace and perspective…

Only to begin it all over once again… Until I do know… And then, an entirely new journey will unfold…

Perhaps the one I am already on will continue but with me not quite so controlled by old fear and grief… cleansed in some deep way I can’t yet fully understand.

Resting in the unknown.

Either way, previous experiences walking through old pain and trauma assures me that I will enter the next cycle of my life deepened and more fully alive, less shackled by unmet terror and grief.

Perhaps even grateful for all that is now transpiring, for this time of not-knowing and of deep cleansing.

That, however, all remains to be seen.

For now, I rest into this moment, feeling the sensations in my pelvis, filled with the wonder of it all, including the not-knowing and the what-ifs.

From Overwhelm to Peace with Owl – a free live class!
The Ancestors-Overwhelm-Trauma Connection